Another-Damn-Podcast #4: In Defense Of Zooey Deschanel

Posted on December 2, 2013 by Nas Hoosen • 1 Comment
Another: Featured, Podcasts, We Think

In Episode 4 of Another-Damn Podcast, the official podcast here at Another-Day, Nas, Jordan and Werner discuss everything from the South African elections to the appeal of frozen yoghurt. We also receive and respond to our first ever fan email from a listener named Gary. It is titled “In Defense Of Zooey Deschanel“.

You can email us at [email protected] or get in touch in the comments section below. We’d love to hear from you and address your  questions on the next episode.

Nas: It’s a very Star Wars-y kind of thing like, where like the ANC is considered The Galactic Empire. Jacob Zuma’s like the Darth Vader of Presidents and everyone else is putting up these messages like… propagandist messages like, “Get rid of them”…

Jordan: Do you think, like, the Empire was building RDP houses for displaced Wookies? You look at it and you’re like, were the Empire really that bad?

Werner: I would love to see the cast of It’s Always Sunny In Philadelphia find that old firehouse, find the gear in it, and they go out and be Ghostbusters.

Werner: Somehow I just, I quite like the idea of a bunch of hackers out there…

Jordan: Coming to one place for the FBI to arrest them.

Werner: Let’s just say, if they were able to hack a certain social website or like a social blog…

Nas: A certain social network, not a certain blog.

Jordan: Our passwords are very simple. Please put winkies all over our site. 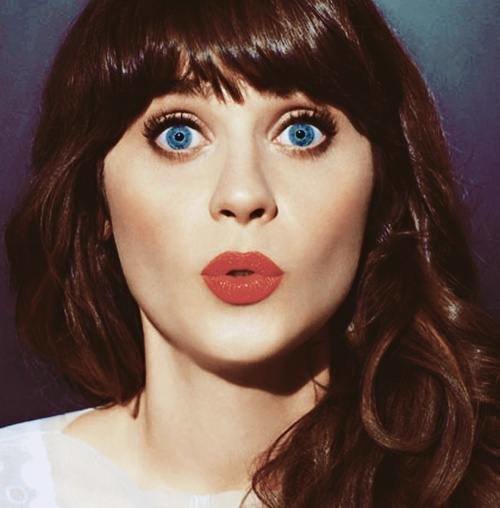 We also spent a while responding to an email from long time listener Gary.

Nas: I’m gonna read the whole thing even though at some point in this letter, Gary will tell me not to.

Nas: The email is titled, “In Response To Your Request For Defense Of Zooey Deschanel And Ryan Gosling”. In brackets, “Another-Damn-Podcast Number 1″…

Jordan: Um, it was long.

Werner: That character is brilliant… Every single actor or CGI character that’s in a scene with him, just hands him the scene. They go, “Bro, just run with it”

Another-Damn-Podcast is recorded at Anti Motion Studios. When you visit their Facebook Page, tell Dave we sent you. It won’t make anything cheaper, but at least he’ll know we’re his betters.

As above, so below: You can email us at [email protected] or get in touch in the comments section below. We’d love to hear from you and address your   criticisms on the next episode.

Another-Damn-Podcast #4: In Defense Of Zooey Deschanel was last modified: April 8th, 2015 by Nas Hoosen
← Track of the Day: Portugal. The Man – Modern Jesus
The Powerpuff Girls Are 15, You Are Old & This Fan-Made Intro Is Amazing [Video] →